So originally, my cousin was supposed to get married at the end of June. My girlfriend and I had planned a nice mini “East Coast tour” centered around the fact that I had to go home anyway for this wedding. Our plans included seeing my hometown as well as the city of Philadelphia, New York City, and the Jersey shore. Unfortunately, COVID had forced my cousin to push back the date of his wedding. What’s more, there was many places we wanted to go that were now not open for business. So, we had to rearrange our plans.

We certainly thought about not going at all, but instead shortened our trip and were still able to see a modified version of our original list. NYC was definitely out, but we did get a very quick driving tour of old city Philly in. We also got to spend some time with my friends in Philly, which included going to Morgan’s Pier and hanging out at my friend’s apartment with a great cheese plate. We also spent time in my hometown and with my family, and went down to Wildwood Crest for the weekend. Vanessa (who grew up in the desert) was obsessed with all the trees, greenery and landscaping, which really cracked my family up. We stopped to, quite literally, smell the flowers, and to take pictures with trees.  The beach was also awesome, of course, and we were able to do some kayaking and paddle boarding while we were down as well. We did a lot, but also did a lot less than we were going to pre-COVID. But truly, we had a great time! It was nice to spend some time at home, of course, but was also nice to plan a vacation centered around my hometown. I really enjoyed it.

Traveling during COVID was obviously a little daunting and worrisome, but it wasn’t too bad. Here’s what I’ll say – this is a time where the airline you choose really matters. We flew American Airlines, where travel was pretty much business as normal. Our flights were 80% full or higher, with some even being completely full. Masks were required, of course, unless you were eating. The flight attendants gave you a little goodie bag when you got on the plane, and then didn’t really walk up and down the isles except to collect trash at the end. But again, otherwise it was just like any other American flight I’ve been on. I traveled home again about a month later, where I flew Delta. This was an entirely different experience. First off, they were not booking any middle row seats, so the plane was much more spread out. This already really eased a lot of anxiety. On several flights, I even had an entire row to myself. They also boarded the plane from back to front, where as American boarded front to back – which doesn’t make a lot of sense, since you’re forcing everyone to pass each other. The attendants still gave you a goodie bag, as well as wipes. They definitely walked up and down the isles a bit more than on American, but perhaps that was because of how spread out everyone was. After those two experiences, I would definitely recommend to fly Delta during COVID if you are traveling. Now, I’ll be traveling home AGAIN next month, where I’m flying American one direction and Delta the other, so I can give an update then on if this was a one-off experience or if you really should stick to Delta.

I really didn’t take as many pictures as I could have, but here’s a collection of some of the good ones I found: 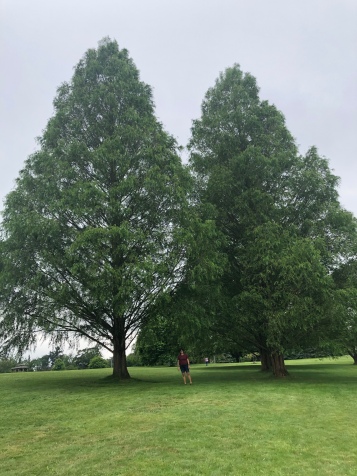 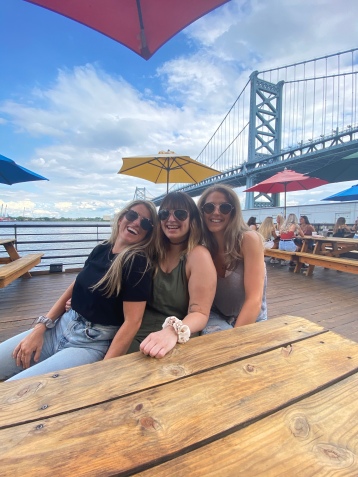 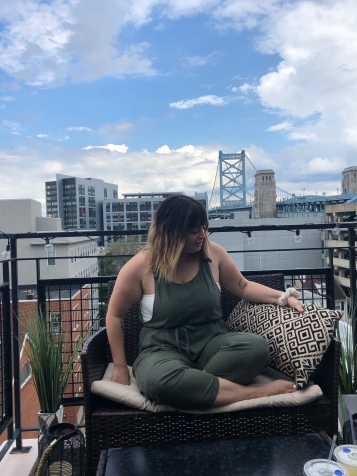 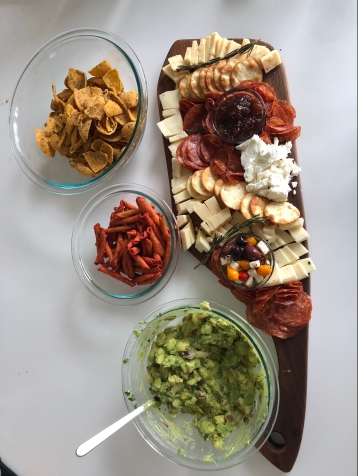 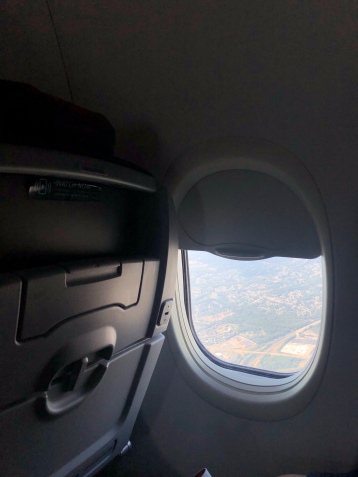 I am an outspoken pansexual personality and co-host of the Sapphic Survival Guide podcast and the Umm, Hello? podcast! Find me anywhere online @thelibragina.

I am an authentic, upbeat, realist who is not afraid to speak my mind and overshare details of my life. I’m magnetic, energetic, personable, and unforgettable. I’m also friendly and approachable but also intelligent and strategic, and I’ve done the work on myself to be self-aware, confident, and charismatic.